3 Reasons To Embrace Your Free Time And Unlock Creative Opportunities!

Recently on our podcast Extraordinary Entrepreneurs Together, Guy and I had our first opportunity to catch up on air since April.

We have both had such full diaries that we had not had the chance to talk together on the podcast for a while. We planned to reflect on what we had both been doing over the summer and share that with our listeners.

Perhaps as a natural result, we found ourselves discussing the importance of downtime and why it is so important to make the most of it as an entrepreneur.

We came up with three main benefits to making time to take a break.

1) Taking time to be creative

Investors tend to take advantage of regular breaks and downtime – 16-hour days for ten weeks, then a week off to decompress. Entrepreneurs, however, don’t. They only have a week off perhaps once a year.

Guy: “When I was younger, I was guilty of that. I would say things like ‘you sleep when you die’, or feel that I was wasting my time if I wasn’t working or spending time with my family. However, you absolutely need that downtime to decompress and get the creative juices flowing.”

I absolutely agree – I think downtime equals creative thoughts for entrepreneurs. We both have busy lives – we’re involved with a number of businesses – there’s always stuff going on. You don’t necessarily get the time to do creative thinking.

When I am on holiday, I normally spend a day on my own with paper and a pen to dump all the thoughts that have been building up. I can then come back to this later to act on any of these ideas.

Another thing that helps us particularly is time spent attending the Strategic CoachⓇ program. Even if you don’t learn anything new, or what is covered doesn’t apply to your situation, it doesn’t matter: you’ve got the time to start thinking about things you might not be thinking about otherwise.

Guy: “I find the days amazingly creative: you’re in a room full of ambitious people with a similar mindset and you have great conversations that trigger thoughts. In fact, that’s how EHE Capital started. I had a conversation with you one year walking down the lakeside in Toronto – within weeks we had set the business up and had started thinking about how we were going to do things.”

2) Giving yourself and your team time to rejuvenate

Back when I was really busy, I started the Strategic CoachⓇ program. The first comment that Dan Sullivan of Strategic CoachⓇ made when he started coaching me was that I was being too busy to earn any real money or to be a real success. It helped me realise that you need to have a proper work-life balance to get ahead.

If you don’t give yourself time to stop and think, you can’t move forward. What Dan was saying to me was that I was spending so much time as the leader that I wasn’t giving myself time to think. I was potentially making mistakes because I was hurtling from one thing to another. By stopping and slowing down, I can give myself time to think and be successful.

I enjoy my downtime thoroughly and I benefit from it. In the same way, we want our teams to be able to do the same. We need to make sure that we don’t disturb them while they are on their holidays, in the same way that we don’t want to be disturbed.

This means that when my executives go on holiday, my objective is that they have a holiday! I know the power of the rejuvenation and thinking that comes with having downtime. This means that I don’t allow them to answer their phones. If I really need them, we text and organise something structured that won’t inconvenience their holiday.

Why go on holiday if you are answering your phone four or five times a day?

As leaders, we have to practise what we preach in this as well. If I am on a break, I encourage my contacts to text, WhatsApp or email me – if it’s not an emergency or critical, I can just ignore it.

3) Trusting your team to operate independently

Guy believes that it is healthy for a business to have an owner who sometimes goes away and turns the phone off. It can be stressful for you and your team if you step back, but a team that operates without you is amazingly useful.

Guy: “If you put the right team together, they’re perfectly capable of running the business in your absence – it isn’t going to fail while you’re away for two weeks. If it does, then the problems are far more deep-rooted and have been going on for a long time.

It’s great for people’s own personal development too. I think it’s fair to say that within the EHE team at the moment, everyone is really self-sufficient. You and I disappeared over the summer, and things continued. The world hasn’t fallen apart, and there are still some major things happening within the business that haven’t been slowed down by us being away.

It’s a very healthy thing for the team to stand on their own two feet when the owner is away. They can take the business forward – people will step up and take responsibility.”

I’m reminded of an incident from a while back which is now folklore in the company. We had just started up the company when I decided to go to Australia for three weeks over Christmas with the family. This meant that if anything happened, there wasn’t a lot I’d be able to do about it.

Part way through the holiday, the finance director rang me up with what he said was an urgent message. He told me, “I’ve just gone through the numbers with the auditors – we’re insolvent!” Now, I knew that this was probably not true. Also, what do I know about insolvency? He was the finance guy – he would be able to come up with a better solution than anything I could suggest.

So, I told him to calm down: things would be ok. He just needed to sort it out. When I got back, he told me that he had, indeed, sorted it. He had called a senior management meeting – they sorted out where the errors were and what needed to be done. In fact, it turned out that we hadn’t been insolvent after all!

I jokingly pointed out that he hadn’t needed to ring me in the first place! I hadn’t done anything to fix things – I hadn’t been able to, and he had all the answers already anyway! He had really only called me because he was nervous.

By taking regular time off, and empowering your teams to do the same, you encourage them to feel more confident contributing to the benefit of the team. This empowers them to benefit from having a better work-life balance.

We have loads of free resources in the EHE community. If you have any thoughts or suggestions about how to make the most of your downtime, we would love to hear them. Join our community of entrepreneurs to be part of the discussion around all things to do with business growth, and drop us a line if you’d like to learn more about the specific support we offer at EHE Capital.

Become part of the EHE community today and you'll benefit from; Join our EHE community and get all the support you need to grow your business your way. 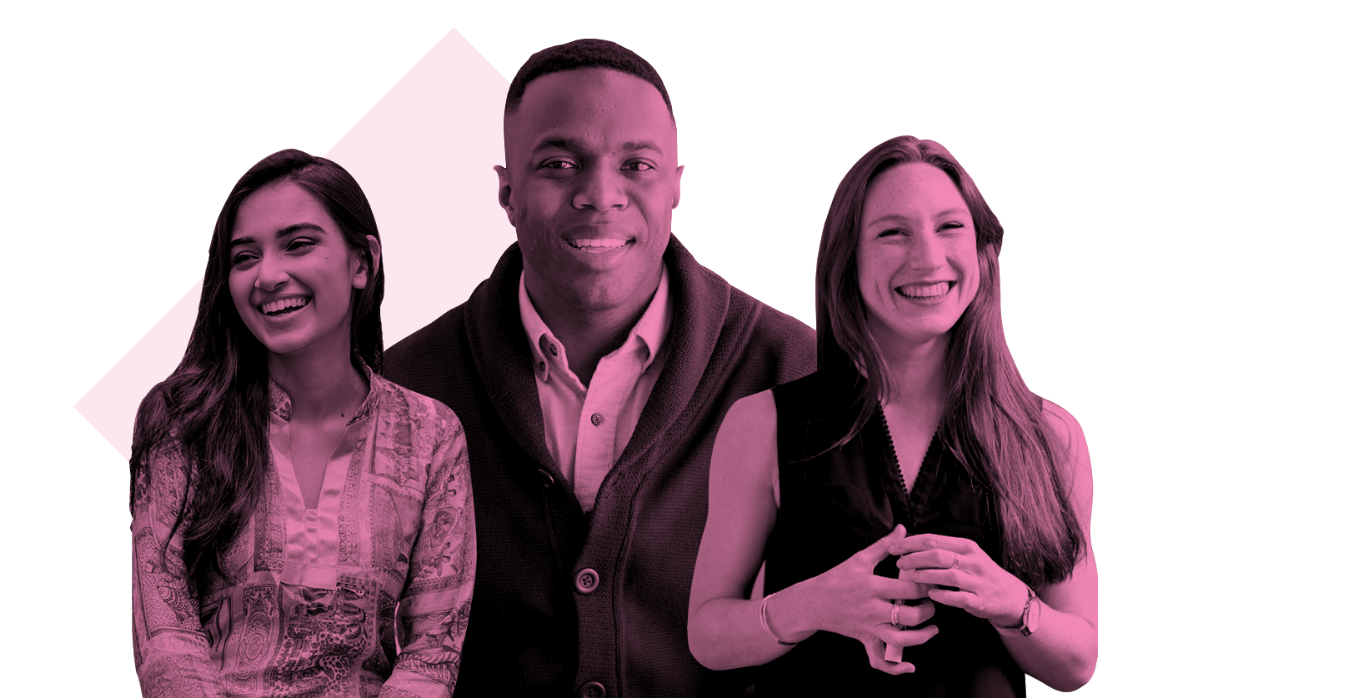